The Stuff That's Fun to Talk About... 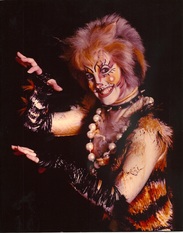 Youngest performer ever hired for "CATS". Originated the role of "Rumpleteazer" in the Los Angeles Company. Appeared nationwide and on Broadway. Ask me about the first day of rehearsal.

Click here to see some fun, albeit furry, footage.

Played opposite Matthew Broderick on Broadway in "How To Succeed in Business Without Really Trying". (Yup, it's a brunette wig.) He was a blast to work with! And I had the honor of performing in the 1996 Tony Awards.

Click here to see the Tony number. I'm in the crazy, curly blonde wig for this one! 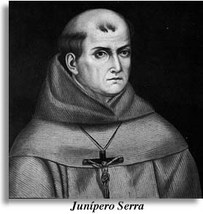 I'm an eight generation native Californian. The family folklore is that one of our ancestors was a bodyguard for Father Junipero Serra and lost "Beverly Hills" in a poker game. Bummer.

I produced training films on mortgage fraud for the financial services industry that have been adopted by the FBI and Secret Service. Cool, right?

FSI made "Official Selection" for World of Comedy Film Festival in Toronto, ONT. Festival Director Carla Nolan reported film production was so impressive, she made an exception to her "No Training Videos" rule. 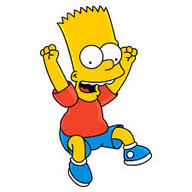 Can perform striking impression of Bart Simpson and a "raindrop". 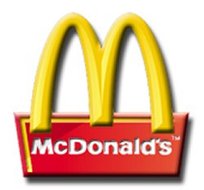 I have appeared in over 70 national & regional television commercials. Click here to see "The Good Wife" join me for a burger. 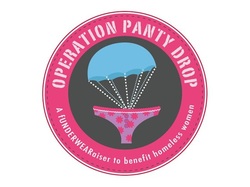 Proud member of the Los Angeles "Bag Hags" whose mission is to make monthly lunches for the women of Skid Row. We're just a small group of friends looking to make a difference. "Operation Panty Drop", a FUNdereweaRaiser produced by The Bag Hags, raised over $8,000. We purchased thousands of pairs underwear for homeless women.
​
Click here to see launch video
Click here to see thank you video

Favorite part ever played is Peter Pan. Men get to be Santa...but Peter flies without a sled! FYI - flying does hurt.

Can name all 50 states in alphabetical order in under 60 seconds. You are welcome to time me. 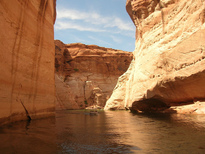 Have you ever gone House Boating? Lake Powell is stunning...